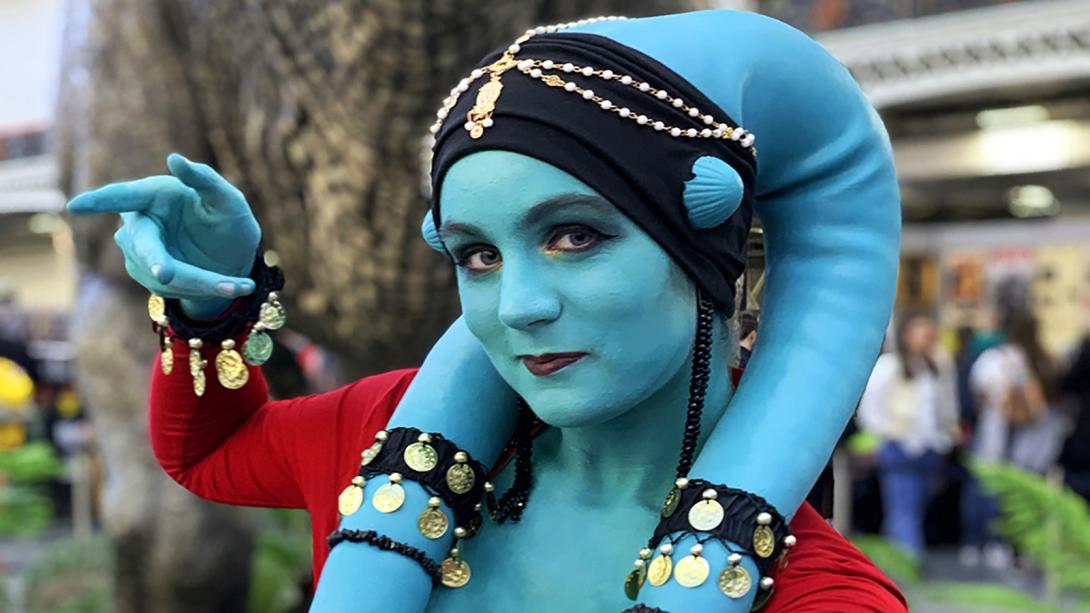 Comic Cons are back

Comic Cons are back, and the first one of the year has had fans filling Olympia London to meet their heroes, including the first ever signing event appearances for Jodie Whittaker and Richard E. Grant.

The halls were filled with both Doctor Who and Marvel cosplayers, to celebrate our star guests as well as great representation for Star Wars, Star Trek, plenty of dinosaurs, horror icons from Scream, Friday 13th, plus an array of Anime and Manga heroes and so much more!

Traders enjoyed the return of live events with the chance to sell collectables and exclusive merchandise directly to the passionate fans, and taking centre stage this year was an enormous T‐Rex that dominated the show to promote the upcoming Universal Pictures release ‘Jurassic World Dominion’.