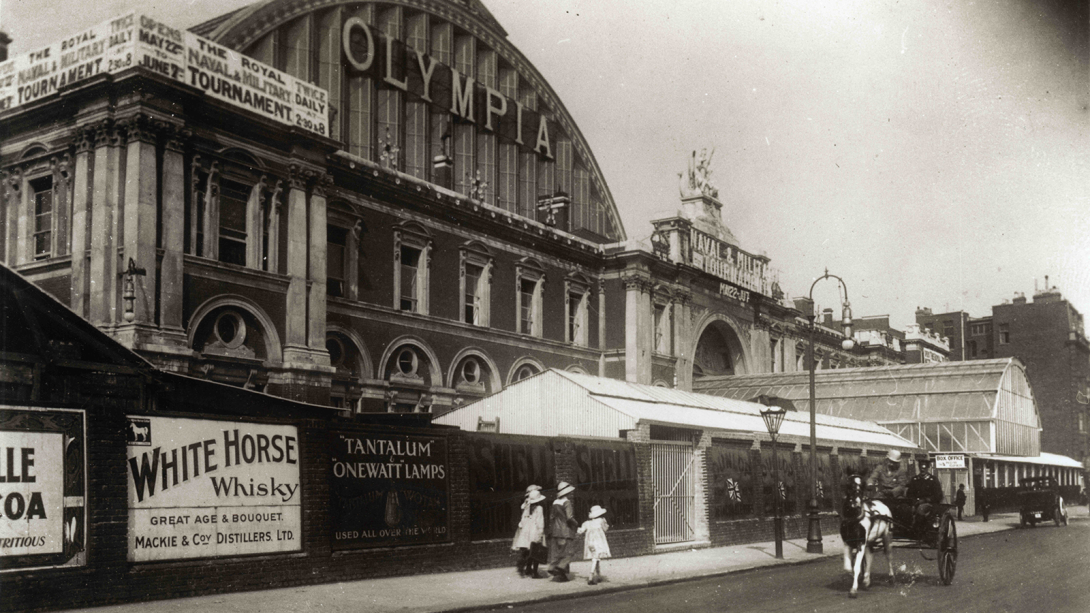 Olympia London has enjoyed a colourful history since opening its doors to the public on 26th December 1886. Join us on a story of how we have emerged to become a hub of industry innovation and inspiration. 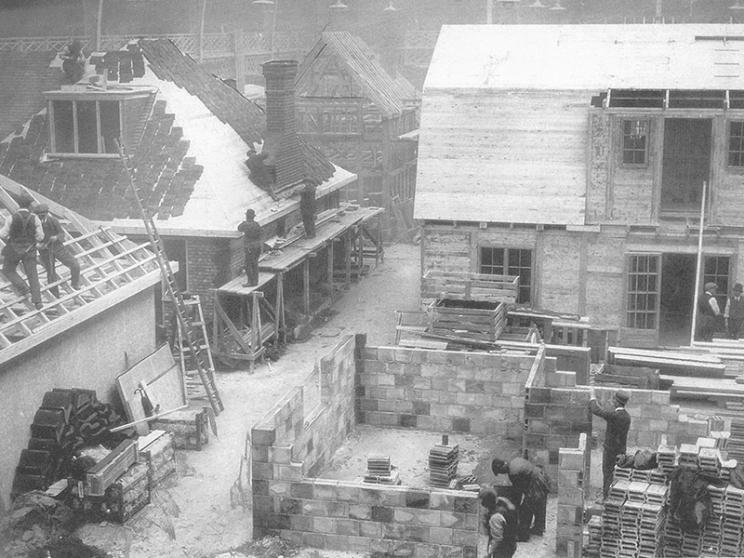 The British Industries Fair is held at Olympia London and Earls Court. Two years later, we hosted The National Poultry Show, with proceeds going to the Force's Help Society and The Animal Health Trust. 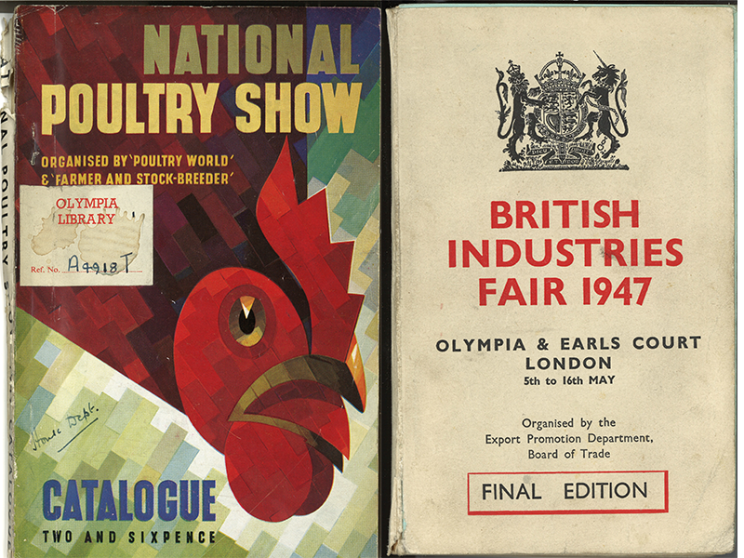 Cruft’s Dog Show is held at Olympia London in the February. Jimi Hendrix, The Animals and a young Pink Floyd take to Olympia London to end the year off in December. 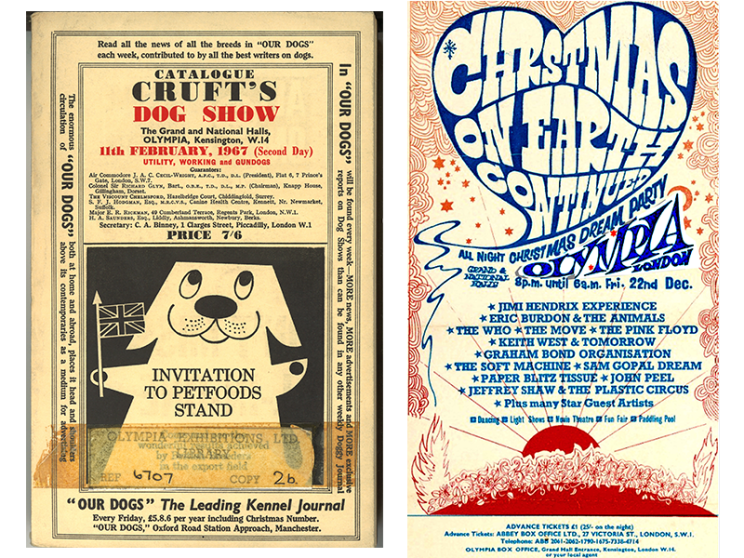 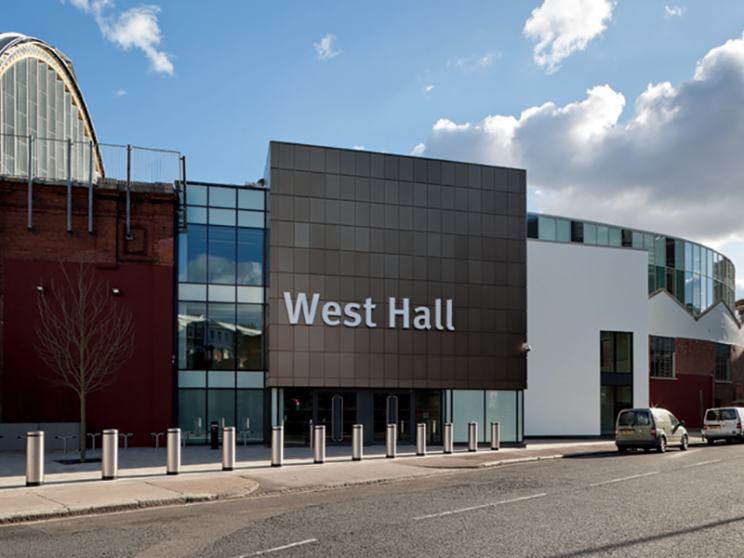 Today, we're building our next chapter

As we continue to host inspiring events, Olympia London is being redeveloped to become part of a bigger visitor destination.
Explore Future Olympia 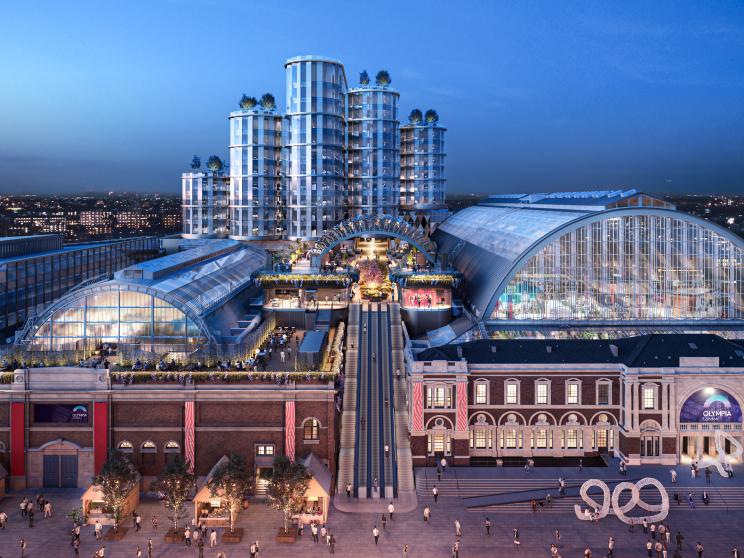