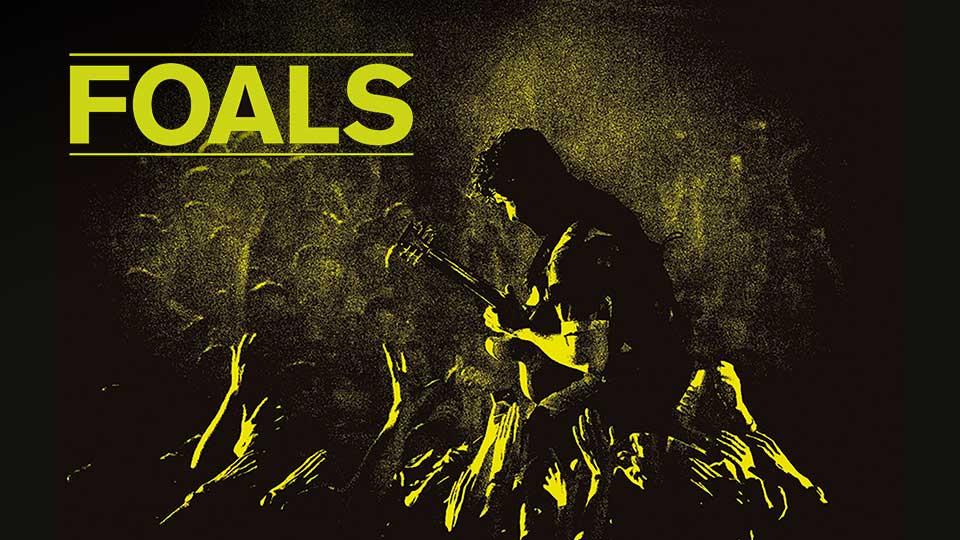 New single ‘Wake Me Up’

Foals return to Olympia London in 2022

Olympia London is proud to welcome Foals from 29th April to 2nd May 2022 with all dates sold out.

Following the release of their new single ‘Wake Me Up’ this month, the band has also announced new dates across the country.

In 2019, Foals’ two‐part album ‘Everything Not Saved Will Be Lost’ took them to new heights with their first #1 on the Official Album Charts and BRIT Award for Best Group. Two years on, the band have released ‘Wake Me Up’ ‐ a first taste of their eagerly anticipated new album which will follow in 2022.

Also in 2022, Foals will make a long‐awaited return to the live arena in April, when they commence a UK headline tour that includes four sold out London shows at Olympia London and as well as the three new extra dates in Hull, Newcastle and Brighton. They then tour Europe in May ahead of the summer festival season.